Emergency lighting is often an afterthought until the lights go out. When traditional power is unavailable because of a utility outage, backup lighting is required to run mission-critical operations while keeping owners and the general public safe. From the turbine to the subway tunnel, VCC’s IP61-rated AC/DC LED bulb was designed to deliver reliable illumination. Made with special circuit topology, the LED effortlessly transitions from the grid to backup inputs. Switching from AC to DC power during a power failure is only half of what this 9W LED bulb was made for — its IP61 rating means no water droplets or dust can impede performance, even in the worst conditions. 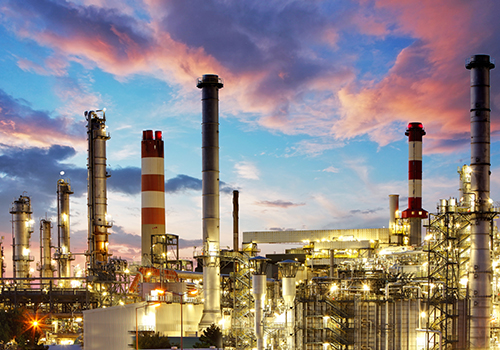 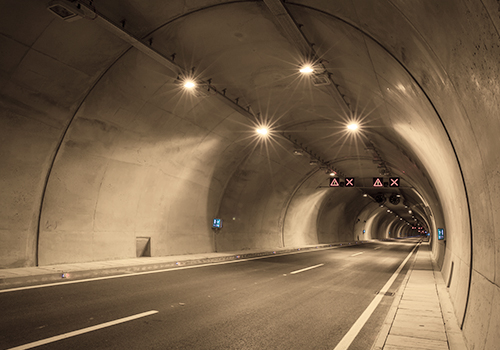 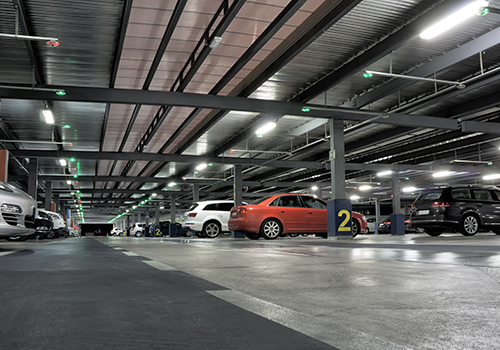 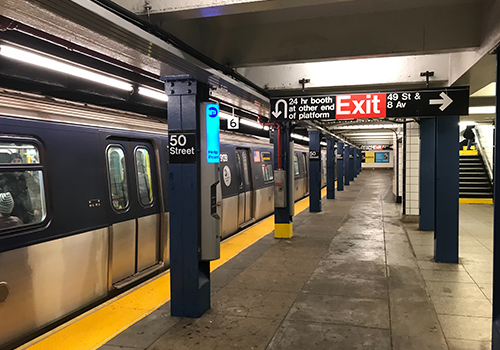 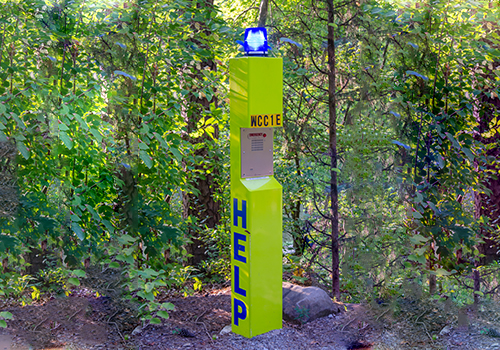 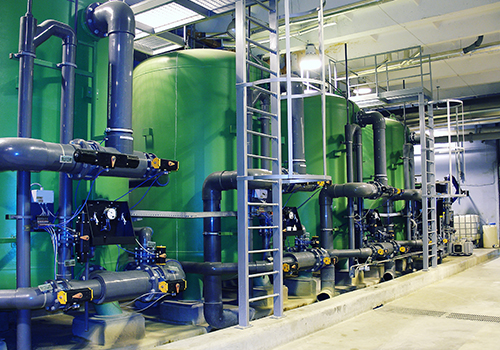 One Versatile AC/DC LED. So Many Benefits. 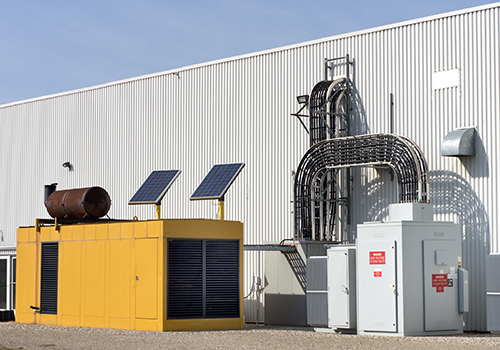 Works seamlessly in AC or DC environments and can switch from the grid to battery backup: 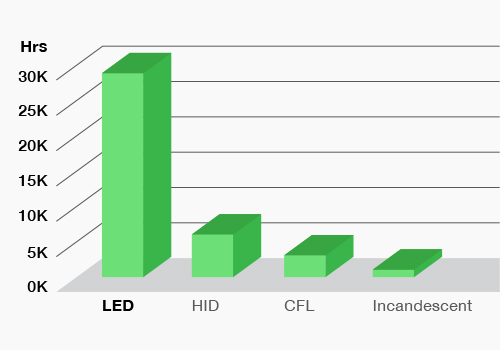 Longer Lamp Life + Then Some

Most back-up bulbs are incandescent with an average life of only 1,000 hours. VCC’s direct incandescent replacement LED bulb lasts 50,000 hours to L80. 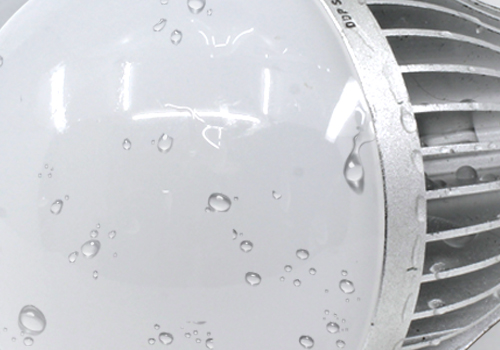 What good is backup lighting that won’t work if it gets dirty or wet? Our IP61-rated lamp meets or exceeds emergency building codes for tunnels, transit, beacon lighting, and more. 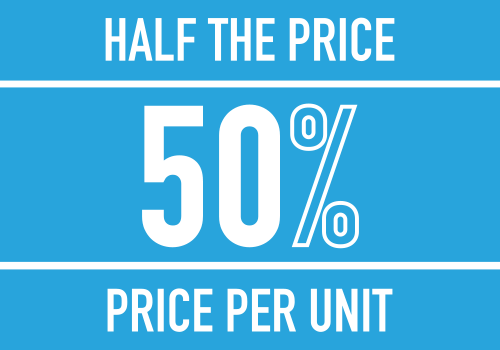 Half the Price of Alternative Lamps

Compared to similar AC/DC bulbs available, VCC’s dual 9W solution is 50% of the price per unit! 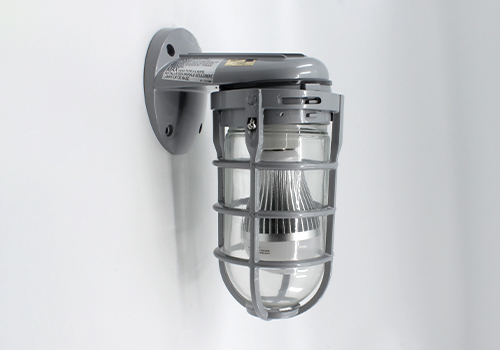 The lamp uses a standard base and shape, so installation is as simple as screwing in a light bulb to the existing socket — lens and reflector intact. Updating jelly jars, recessed cans and other enclosed fixtures no longer requires throwaway parts or additional steps. 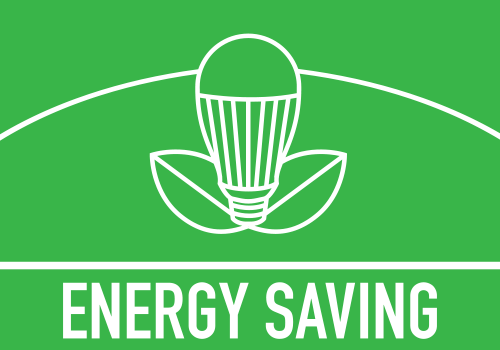 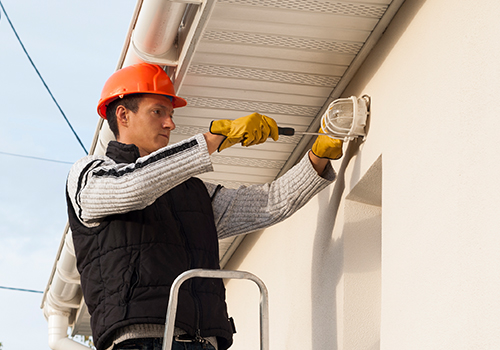 The average facility spends 19 hours a week on scheduled maintenance. From the initial install to the 50,000-hour life, VCC’s LEDs remove the need for maintenance or bulb replacement. 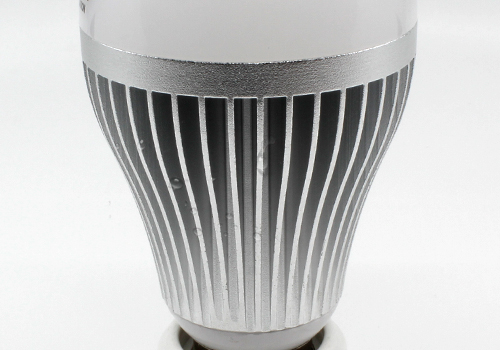 Temperature sensing and fold-back circuitry protect the LED from overheating, even in enclosed fixtures.

Engineered by Experts to Over-Deliver on Performance Are only 9 Watts bright enough?

There are several reasons why VCC’s AC/DC LED is brighter than a standard 100W incandescent bulb. 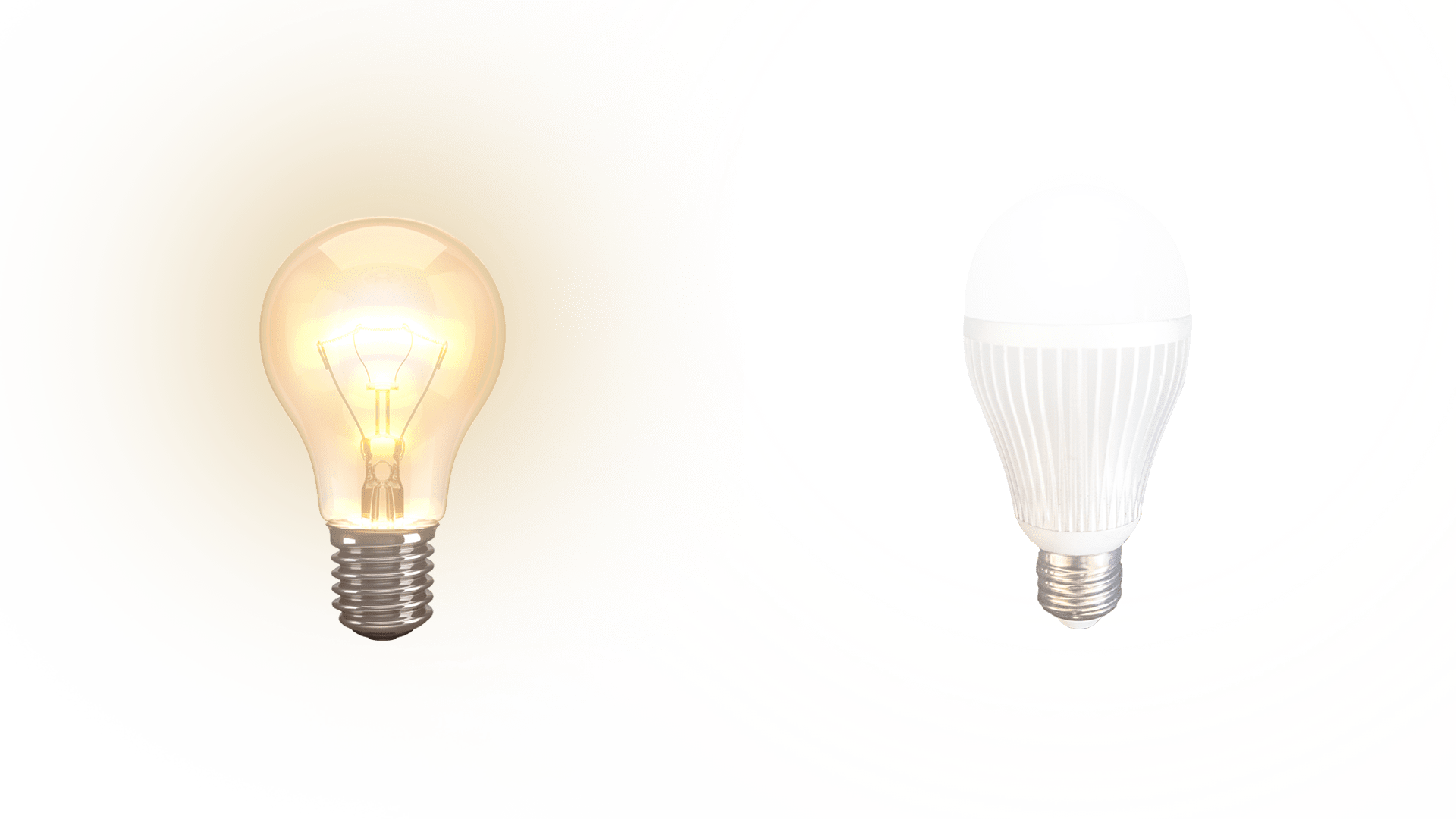 “We developed the dual voltage bulb to solve the challenges associated with using LEDs for backup power. Its fold-in heat sink eliminates the issue of overheating. ”

Emergency Backup Lighting Doesn’t Have to Break the Bank 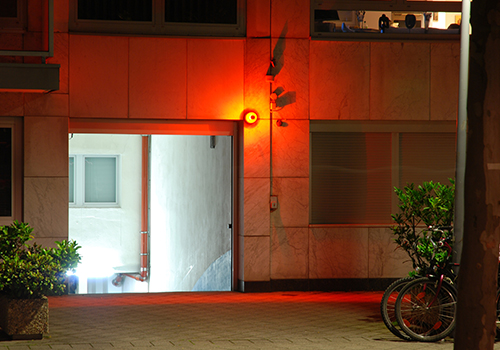 You need emergency lighting and want to retrofit to long-lasting LED bulbs.

The good news is, you have choices:

The choice couldn’t be clearer!

Emergency and beacon lighting is only as good as its reliability in harsh conditions. VCC’s AC/DC Utility LED is IP61-rated, meaning no water droplets or dust and debris can impact performance when it’s needed most. Multi-voltage capabilities and IP61 protection make this bulb the only one you need for uninterruptible power. 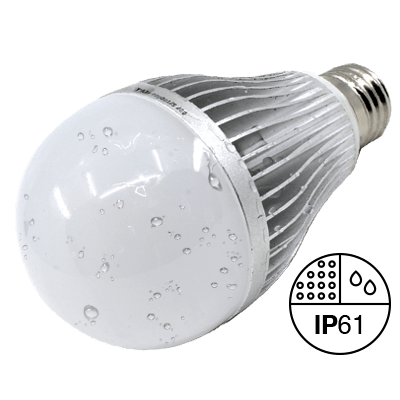 Emergency Lighting System + So Much More

When the lights must stay on, LEDs provide reliable illumination. But only one lamp delivers all of these advantages in emergency conditions: 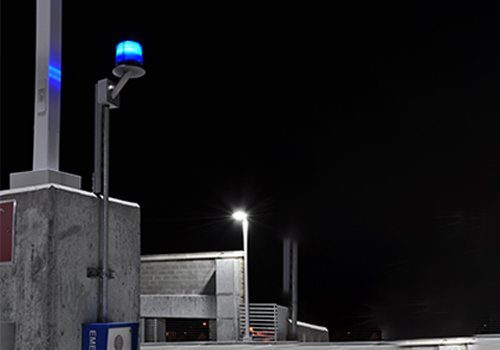 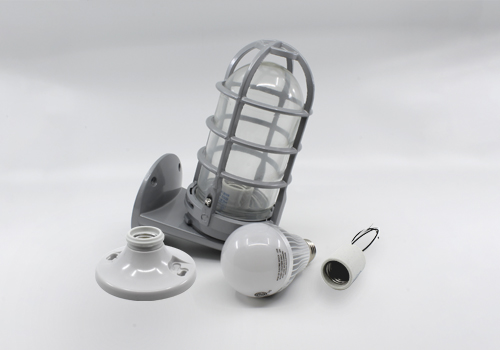 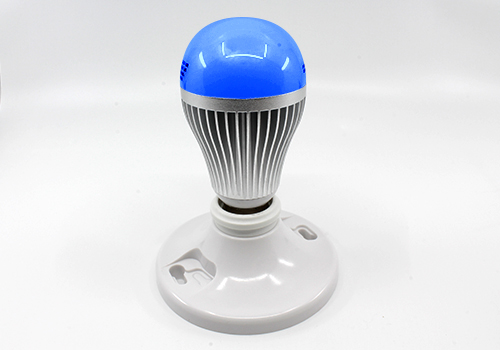 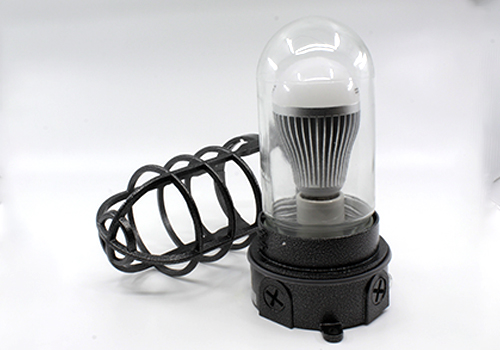 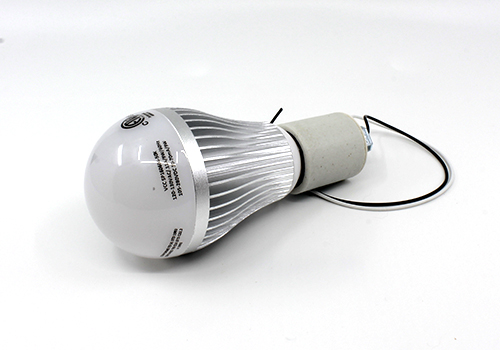 A21 Shape, E26 Base for easy retrofit

Fits A19 shape too (depending on fixture dimensions)

No tools or parts — screw into existing E26 base

What happens if the power grid goes out?

Choose from an IP61-Rated lamp or one without an IP rating.

You can customize the following 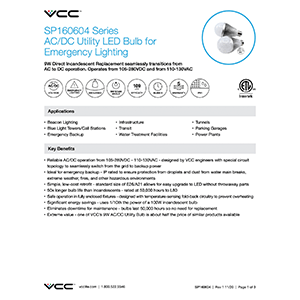 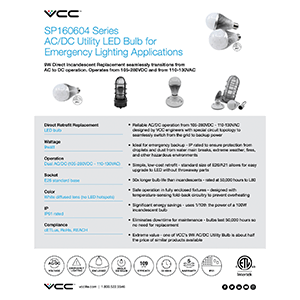 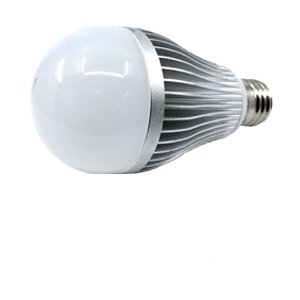 Have questions about the AC/DC Utility LED?

Yes, our AC/DC LED can operate in both AC and DC environments without having to rewire or make any additional adjustments. Unlike others who claim to be dual AC/DC but actually require additional steps to transition from one input to the other, VCC’s bulb was specifically developed by our team of engineering experts to deliver reliable performance with either input, as well as toggling between the two with no effort.

What kind of base does the AC/DC Utility Bulb have?

VCC’s Dual AC/DC Utility LED lamp uses a standard E26 base. This means retrofitting incandescents with LED technology is as simple as screwing in a new bulb into the existing fixture. No tools required.

How bright is the AC/DC Utility Bulb — 9W doesn’t seem like enough?

While the bulb only uses 9 Watts, it has a luminous flux of 980 lumens, which is more than enough to illuminate tunnels, power plants and other areas where emergency backup lighting is needed.
View FAQs

Discover how one power facility went from replacing 50 bulbs a year to only replacing one with VCC’s AC/DC Utility LED Bulb.
Read More

Ready to take emergency lighting to the next level?

About Us
History
Careers

Email Us
We use cookies to ensure that we give you the best experience on our website. Your continued use of the site constitutes your acceptance of this policy.Ok